How To Get Rid Of Dents At Home 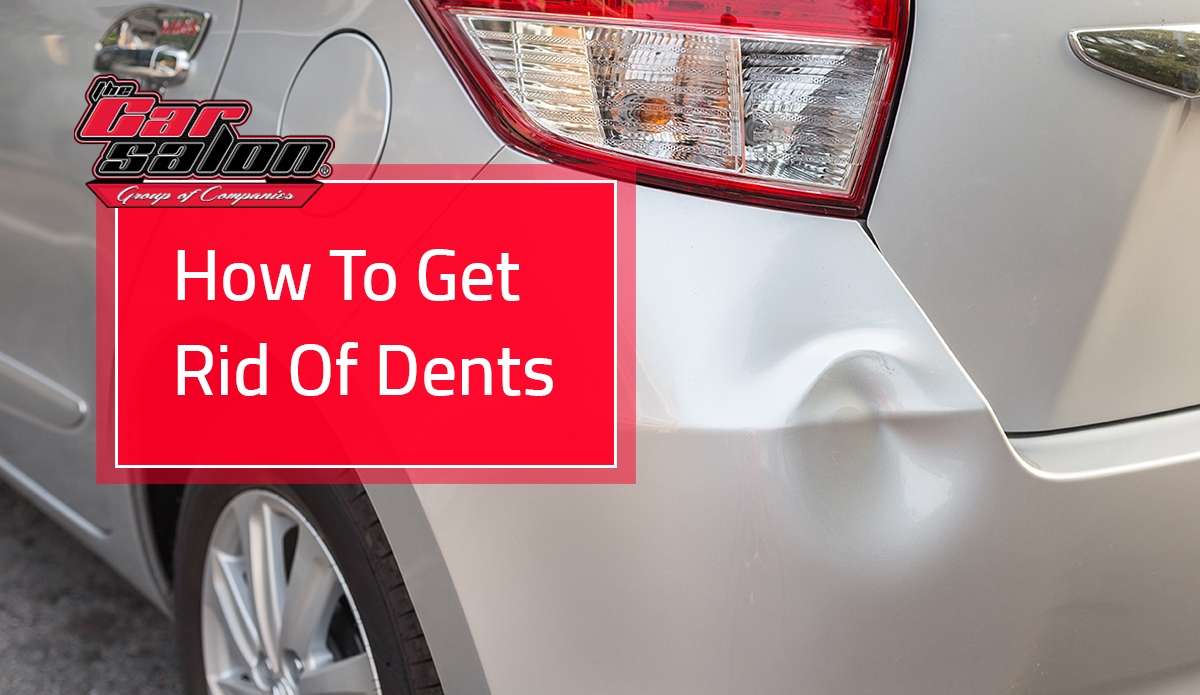 Dents come in all shapes and sizes. You have the ‘oh, that’s just a bump’, and the ‘I need to fix this’, to ‘OMG! What happened to my car?’. Now each of these problems have a solution, some of which you can take care of at home, and some which need the assistance of an auto repair and body workshop in Calgary. Today, we’re going to be looking at those little bumps and dents your car might have, that you should ideally be able to fix by yourself at home. Here are some amazing DIY tips to take out dents in your car.

This solution is typically for plastic bumpers. When you have a dent in your bumper you could try and push it out with your bare hands but the plastic is of high density which makes it very non-malleable. An easy fix to this problem is to heat the plastic up slightly so that it becomes easier to manipulate. Pour a jug of hot water on the affected area and the plastic should pop up by itself. If not, it will definitely become more malleable which makes it easier to put back into shape with the palm of your hand or with some gentle nudging with a hammer.

Unclogging the toilet isn’t the only thing a plunger is good for. If you have a large dent at the side on the vehicle or on the hood of your car you can easily try and take it out using the plunger. Moisten the plunger slightly; press it against the affected area making sure the suction holds and then pull the metal back into place. It won’t give you the most even of looks but at least the dent will be gone.

Like boiling water can be used on your plastic bumpers, dry ice can be used on any metal surfaces on your car (which would be most of it). If you have a small dent the application of dry ice to the area will make sure to pop that piece right back into place on its own. Just make sure that you’re wearing protective gloves while rubbing the dry ice on the body of the car because otherwise, you might suffer from burns.

Another method of using the properties of plastics and metals is to heat them then quickly cool them down. In theory, this technique can help remove dents from metal bodies as well, but since we’re talking about DIY dent removal techniques we’re going to stick to plastic car body dent removal. Using the hair dryer on the hottest setting, start to heat the area of the car that has the dent. Once the patch is sufficiently heated up, use compressed air to cool it down. The expansion and sudden cooling of the plastic car body will help pop it right back into place.

There are many tools available online that have been built specifically to help remove dents in your car. One popular product that seems to have a great deal of success if pops a dent. It uses the same suction principle as the plunger but with a lot more efficiency. You can easily buy one of these tools on Amazon. If buying something to fix small dents is not for you then you can also try and use a vacuum cleaner attached to a tiny bucket to create the suction you need to pull the dent back.

Conclusion
We’ve covered all the popular method of car dent removals, but if you’re still struggling to get your dent out and need professional help, don’t hesitate to get in touch with The Car Salon in Calgary. Your one-stop shop for Auto Repair and Body Workshop. 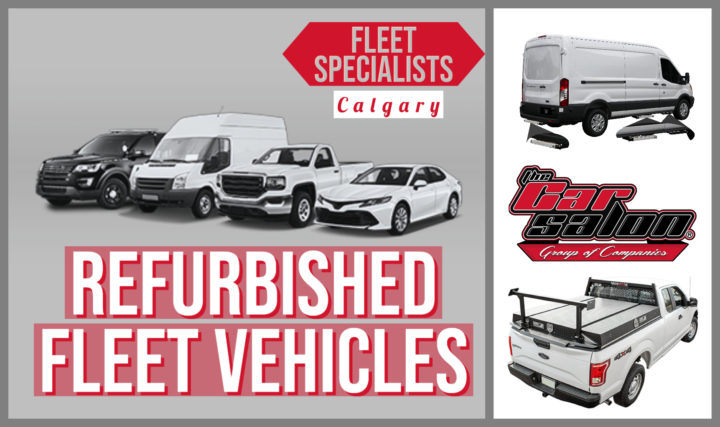 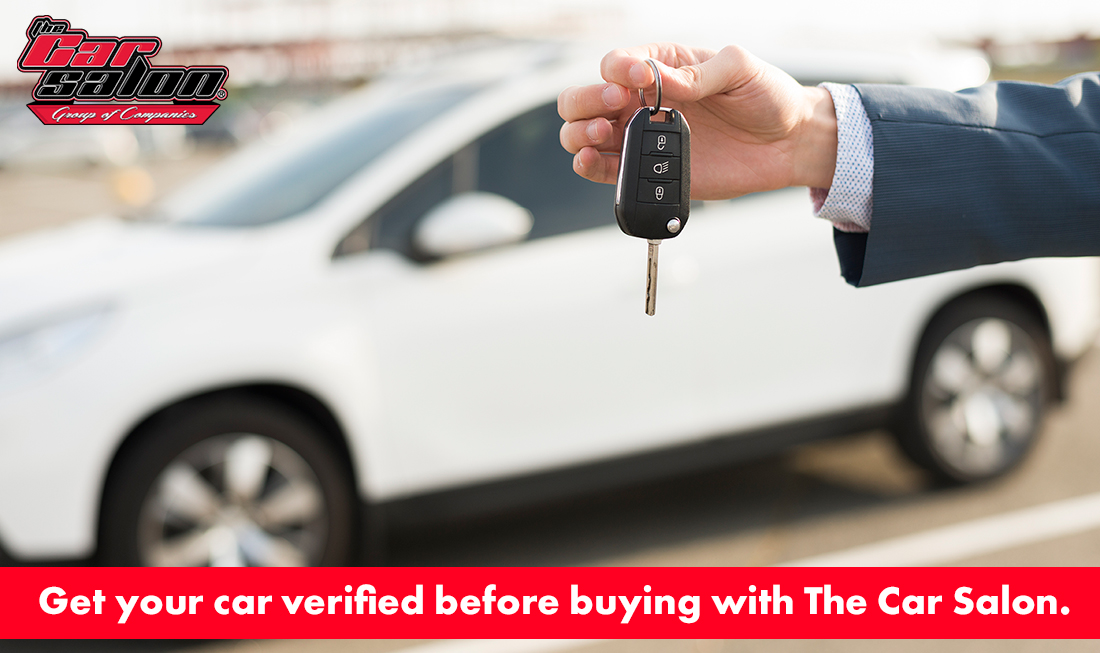 Get your car verified before buying with The Car Salon 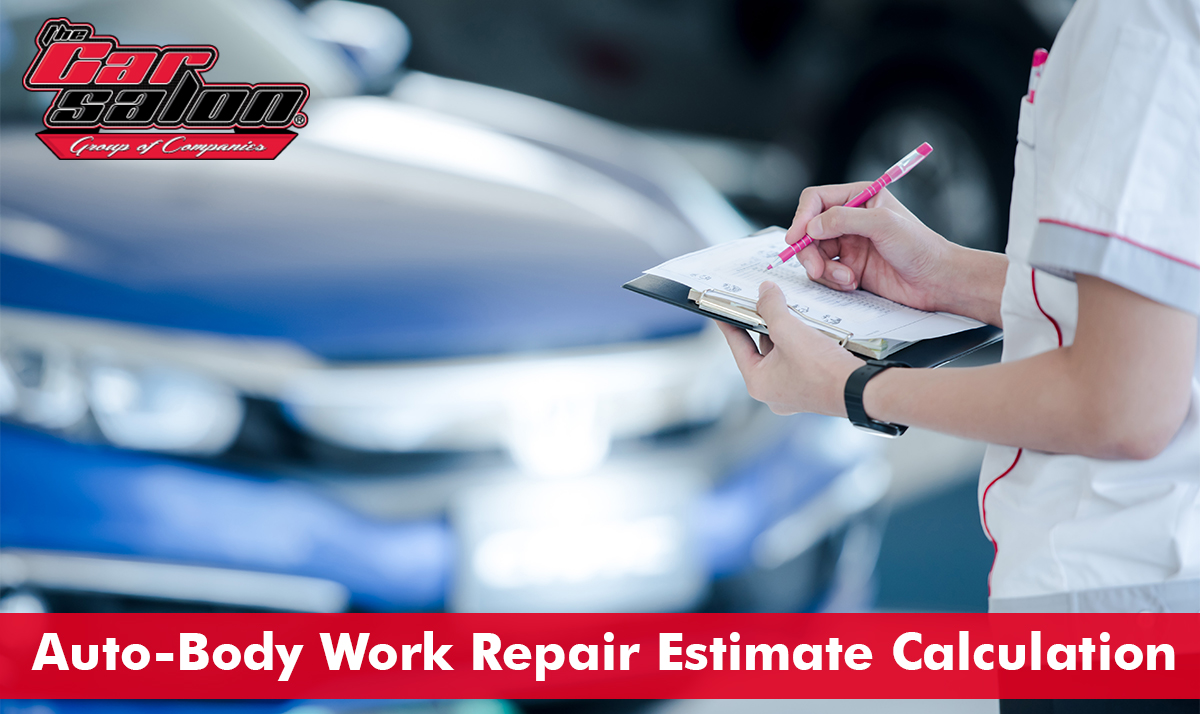 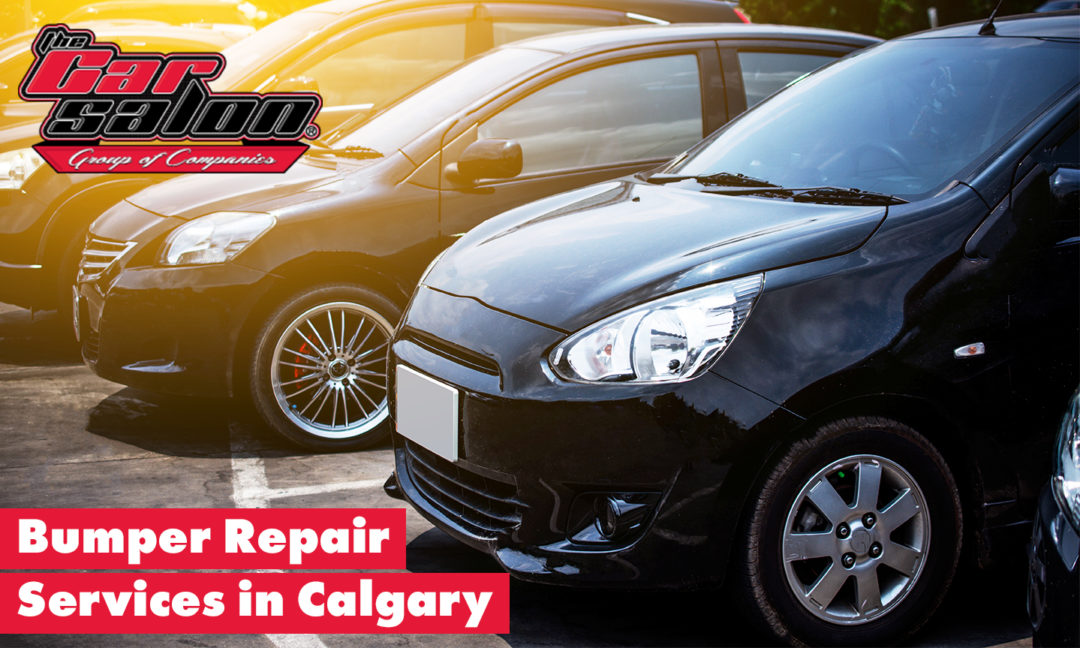 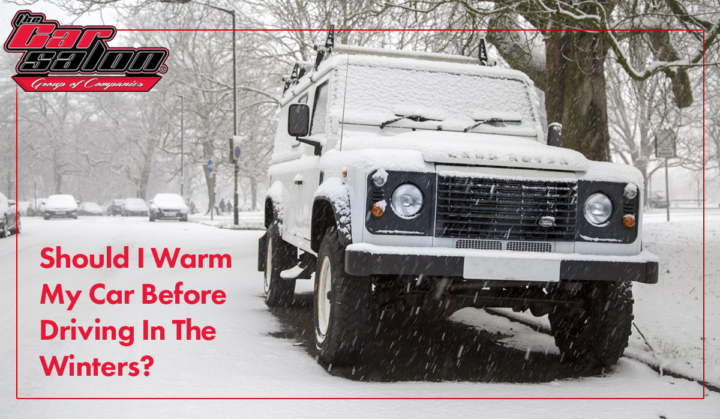 Should I Warm My Car Before Driving In The Winters? 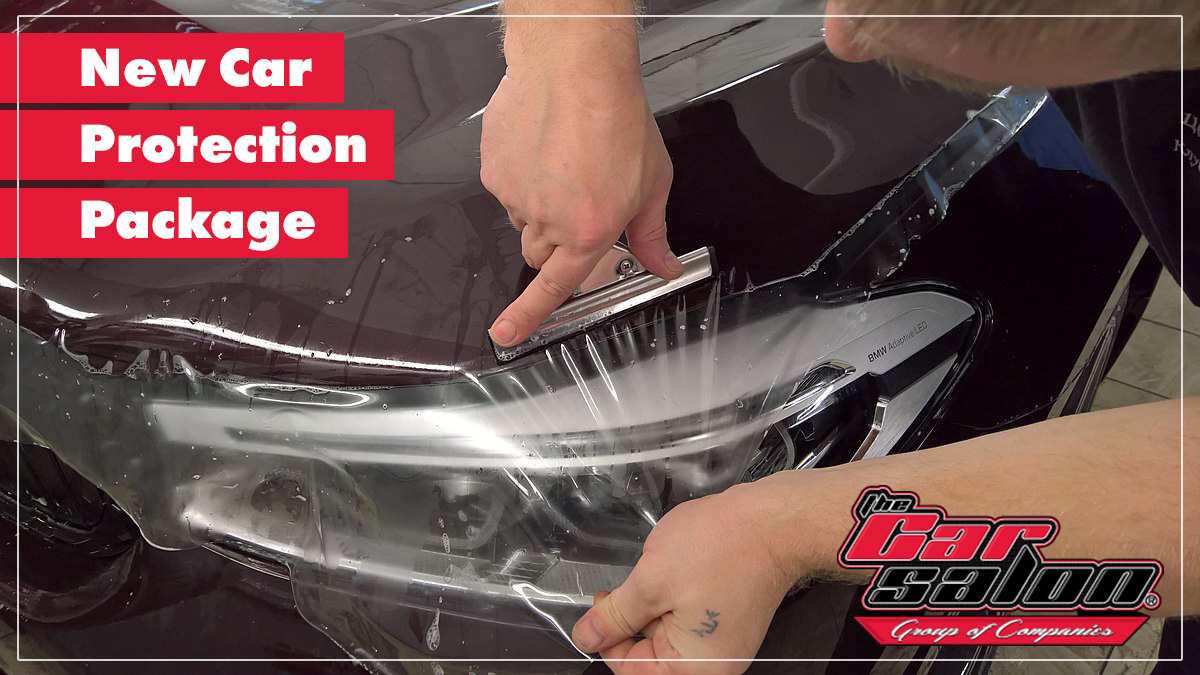 Protecting Your Car From The Elements – New Car Protection Package