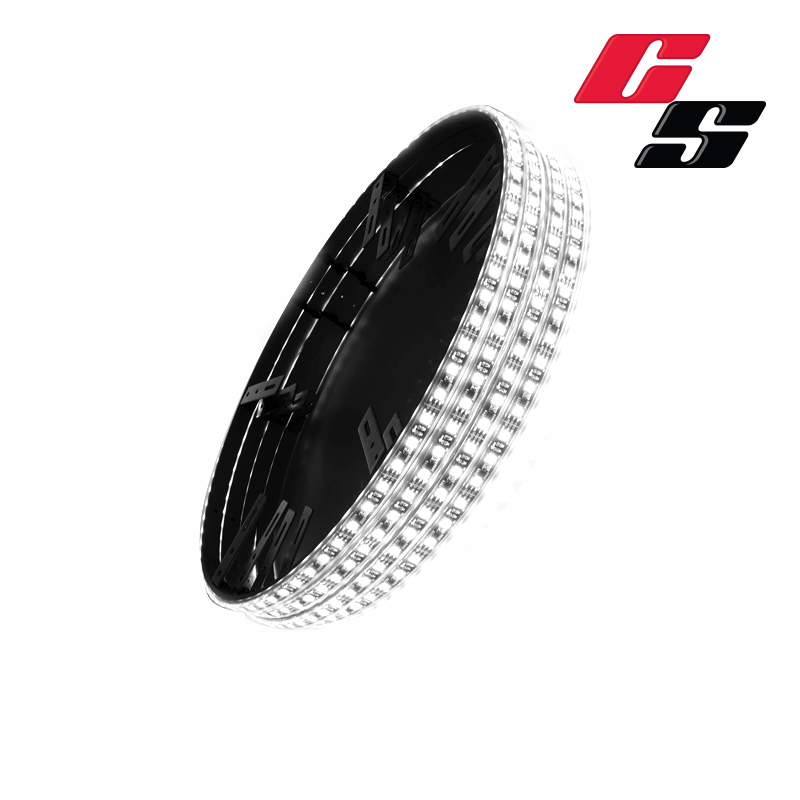 ORACLE Lighting LED illuminated wheel rings are an easy and effective way to light up your vehicle! This head-turning lighting product consists of...
$144.97

DIRECT FIT : The SPEK Series is the only EXACT FIT without adaptors high-performance LED package available at ODX. NO EXTERNAL DRIVER : The LED... 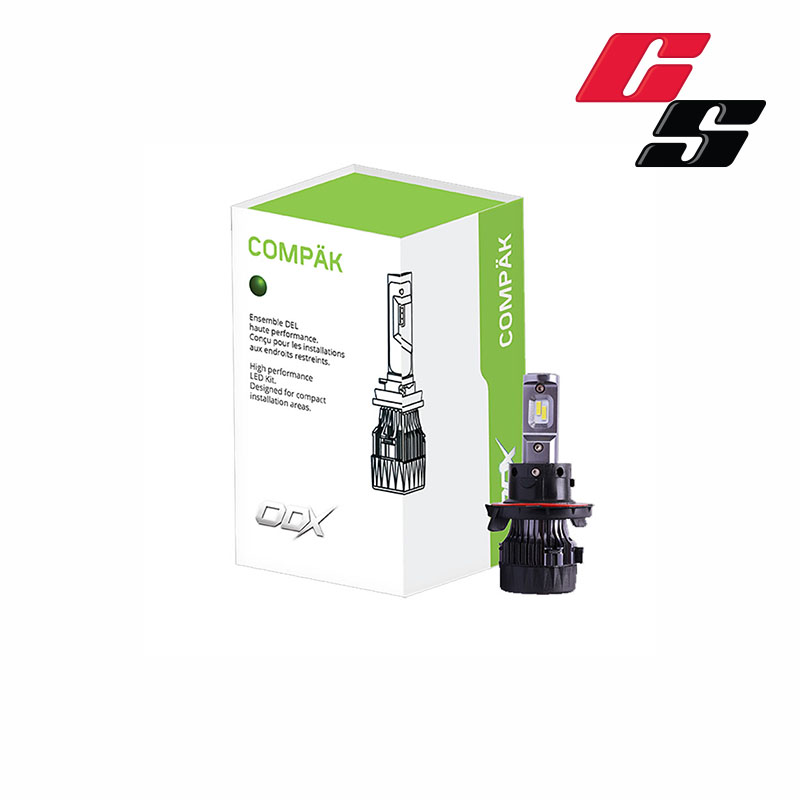 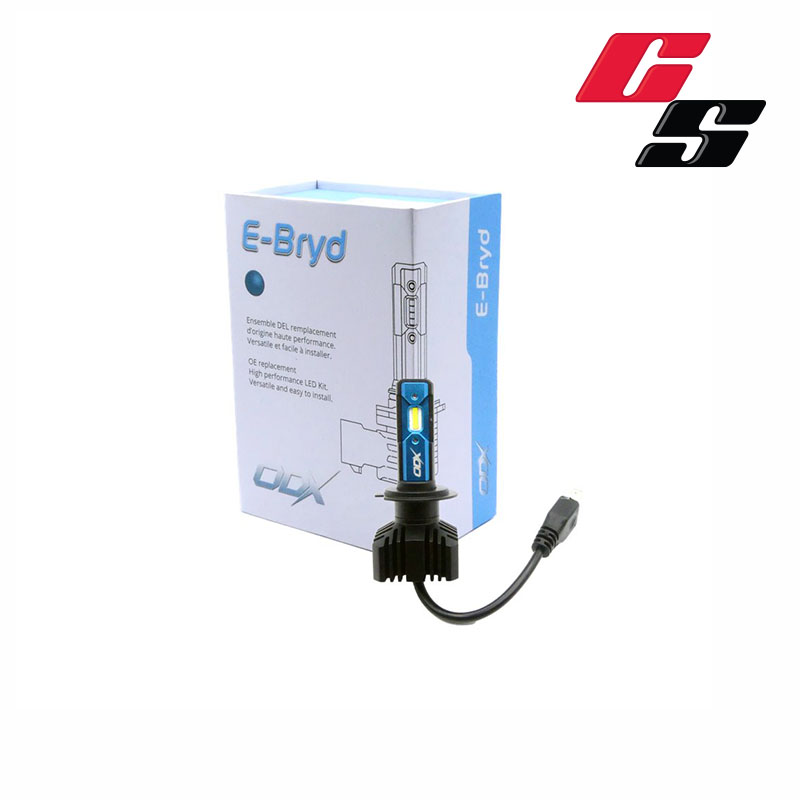 VERSATILITY:Easy to install in low beam, high beam or fog lamps. All types of vehicles, whether it is passenger vehicles, commercial trucks and all...
$189.99 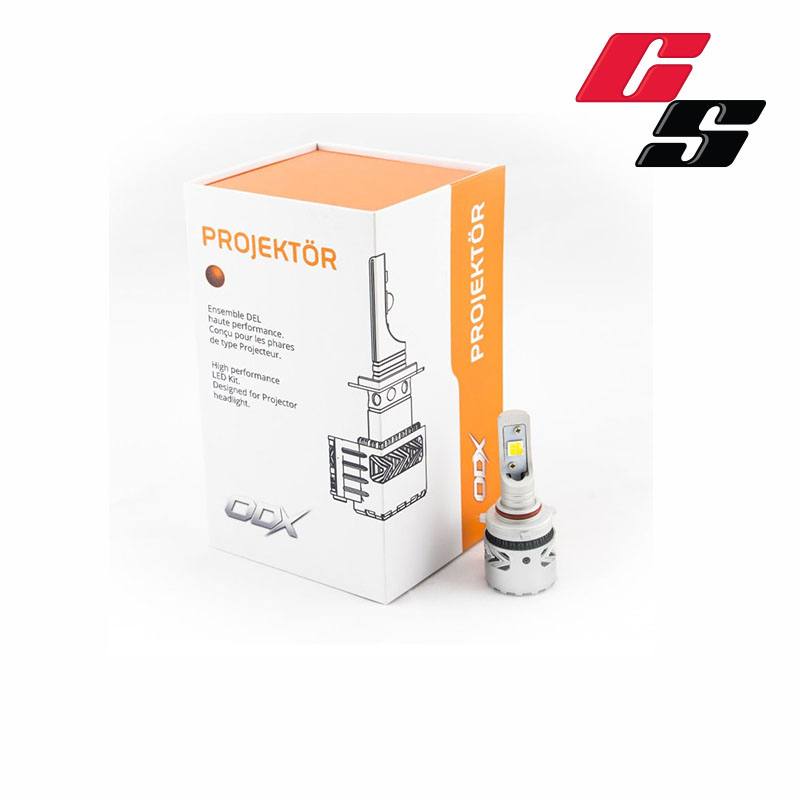 INSTALLATION: Install without modification, easily adjustable for optimization of the light beam. WARRANTY: Guaranteed as long as you own your...
$290.99